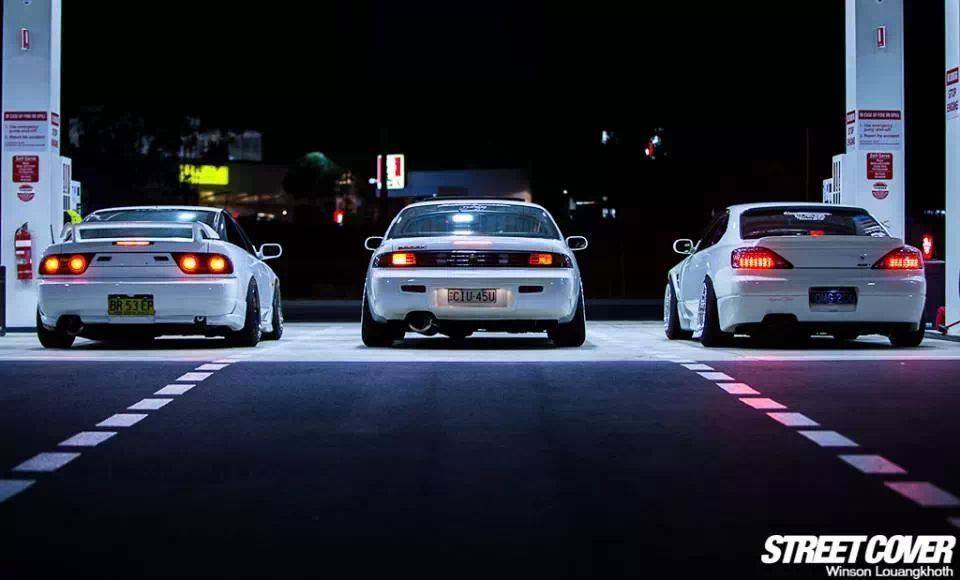 The Australian car scene is massive. With so much diversity between cars from muscle to euro all the way through to classics and custom rides. 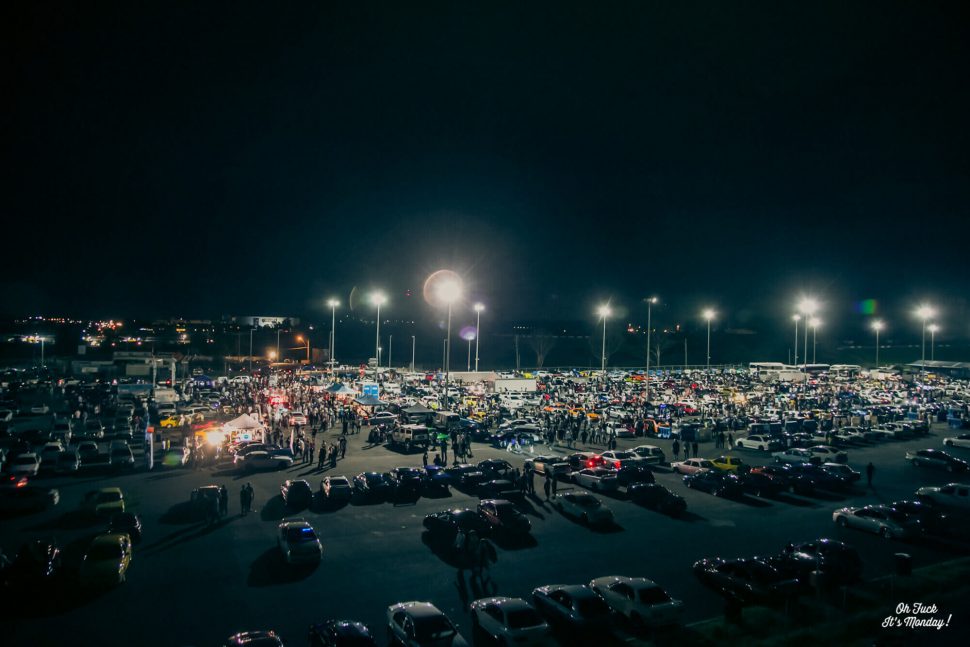 In NSW, one of the biggest car cultures is in the form of Japanese made and inspired cars. Go to any big car meet up in Sydney and you will notice that a lot of the cars you will see are Nissan Silvia’s. Popular for track cars and street cars as there are plenty of aftermarket parts available for them, it is no wonder they are so popular in the car scene. 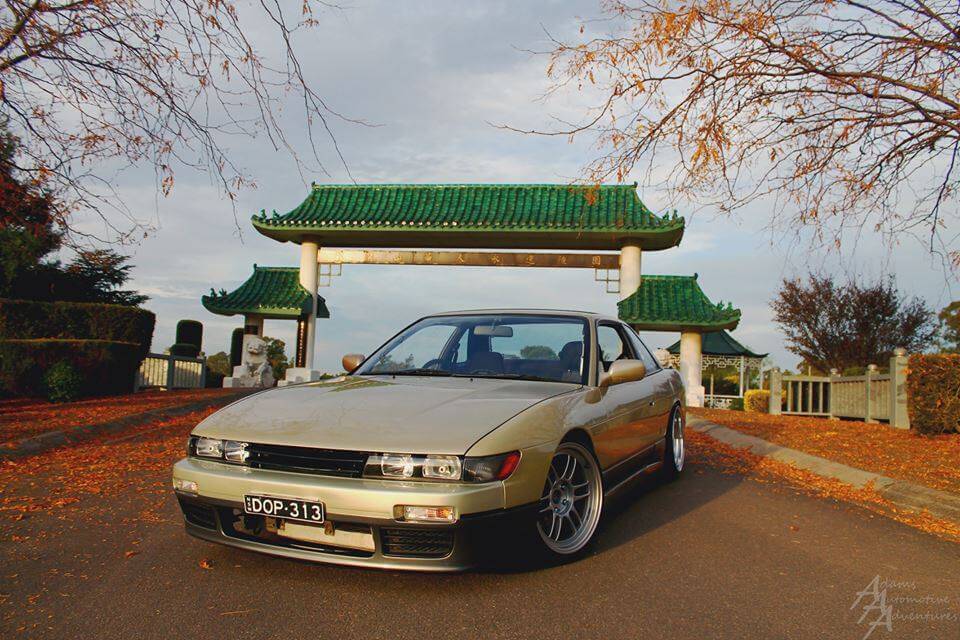 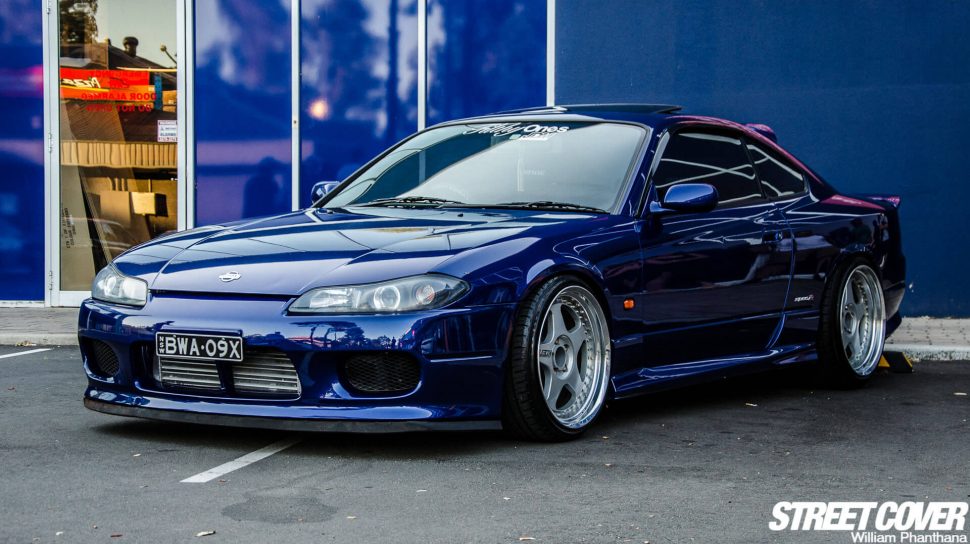 James is the creator of Silvia Republic, for lovers of all things Silvia related. Gino needed help and information for his own Silvia and saw that others needing the same. The Silvia Republic Facebook page was created in 2014 to offer this information and personal experiences to other Silvia lovers. 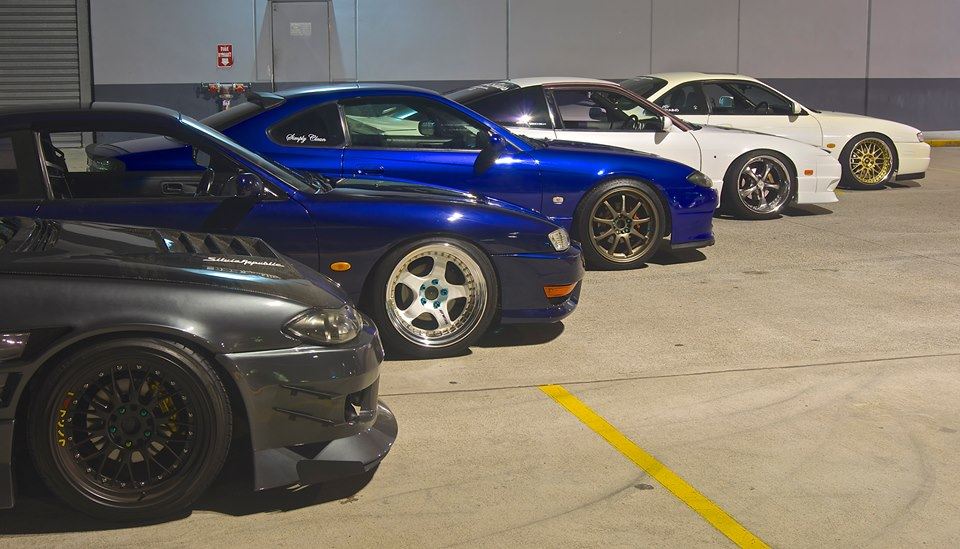 Since 2014, Silvia Republic has boomed with over 62,000 likes. Many questions have been asked with informative answers from members and lots of high quality pictures and videos have been posted for entertainment. With that many likes, James needed some help from other Silvia lovers. With such an internationally recognized Facebook page, James has help from others from Australia as well as overseas from James Baker, Timothy James and Ronald Coleman.

The guys from Australia who help out as admins include:

Hung Pham: Hung owns this tastefully modified 180sx. The art work on the bonnet looks great and makes the car original and stand out. 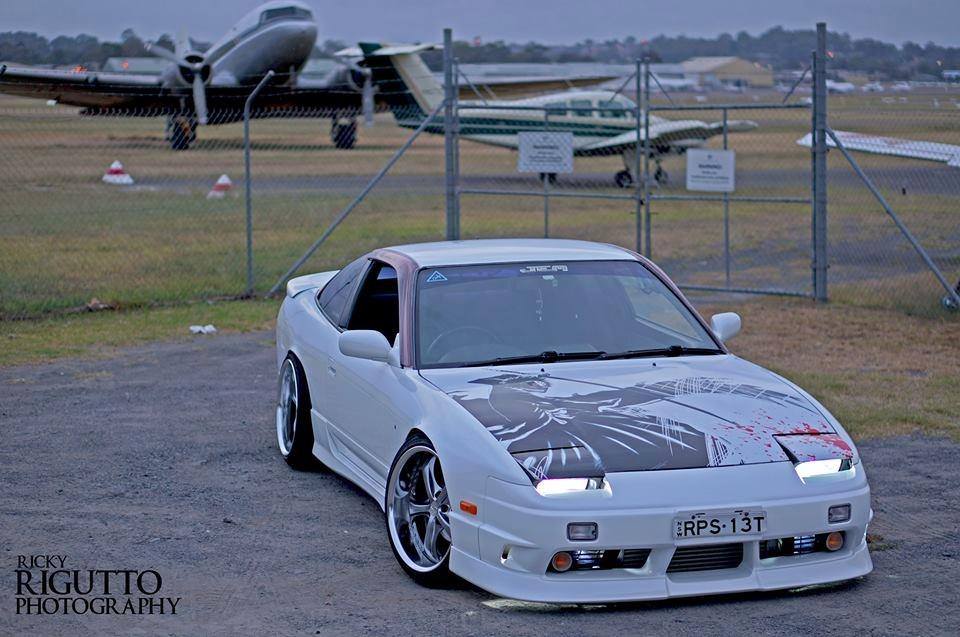 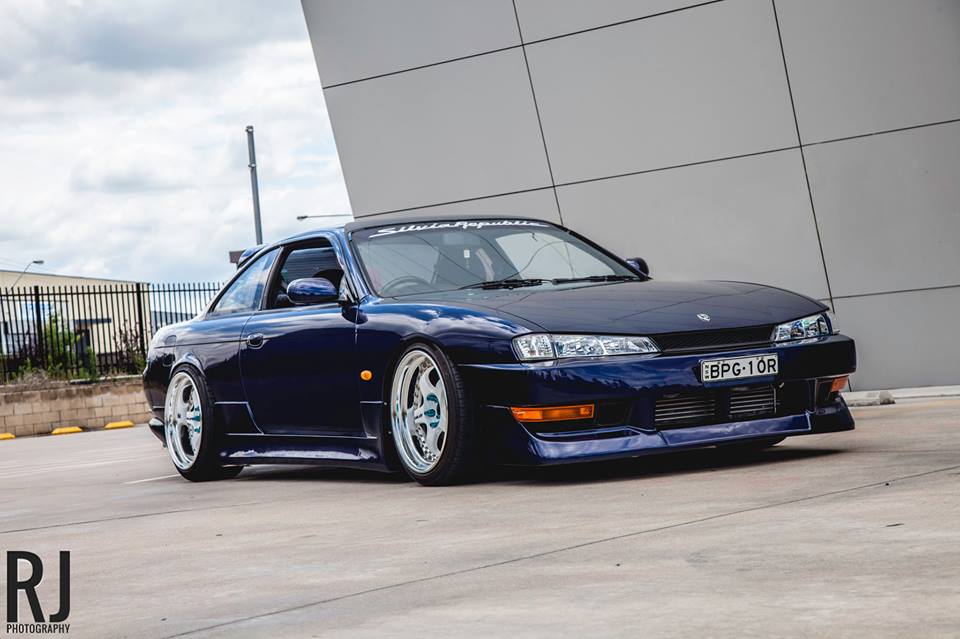 Andy Aghdasi: Andy owned this s15 with a track inspired look. The Work XD9's and subtle mods work just as good on the street as on the track. 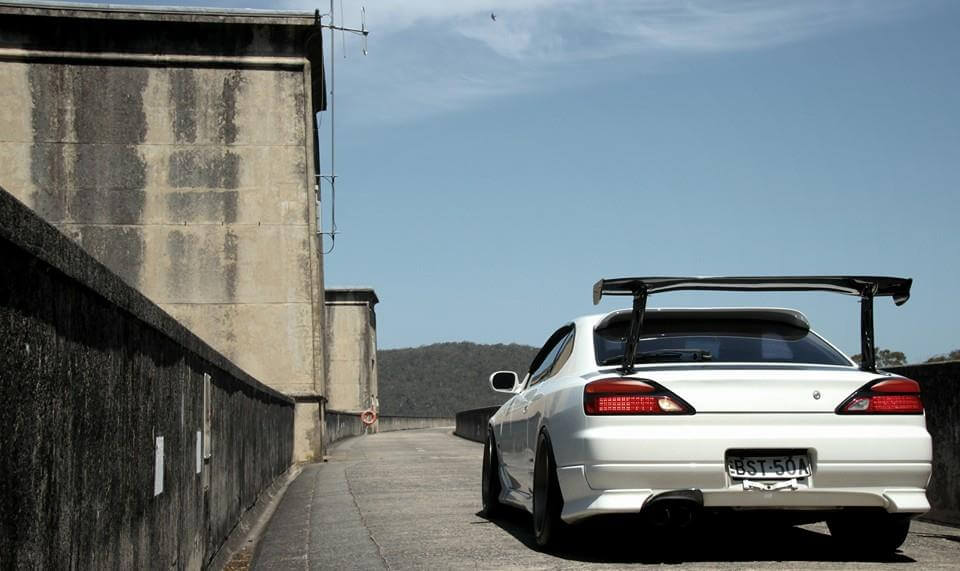 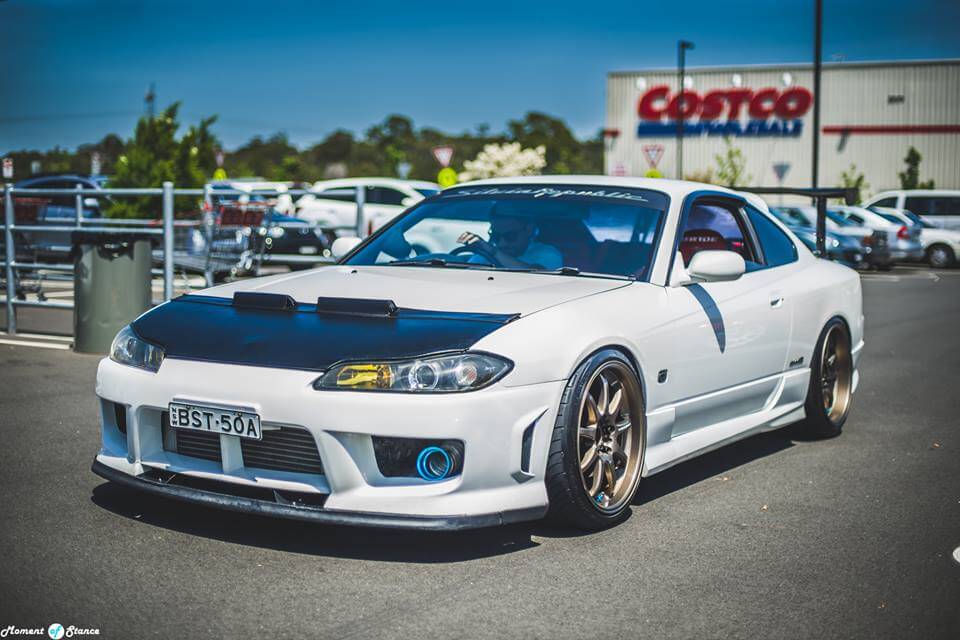 Davey Bartolome: Davey owned this crazy looking s15. Couple the aggressive styling with the sweet body shape of the S15, and you get one of the meanest street cars on Sydney roads. 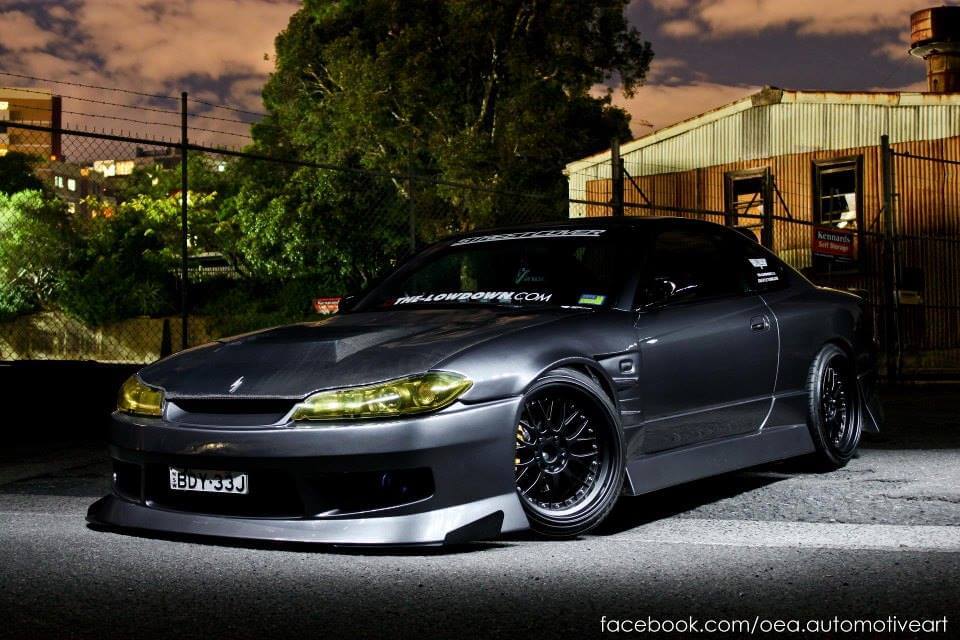 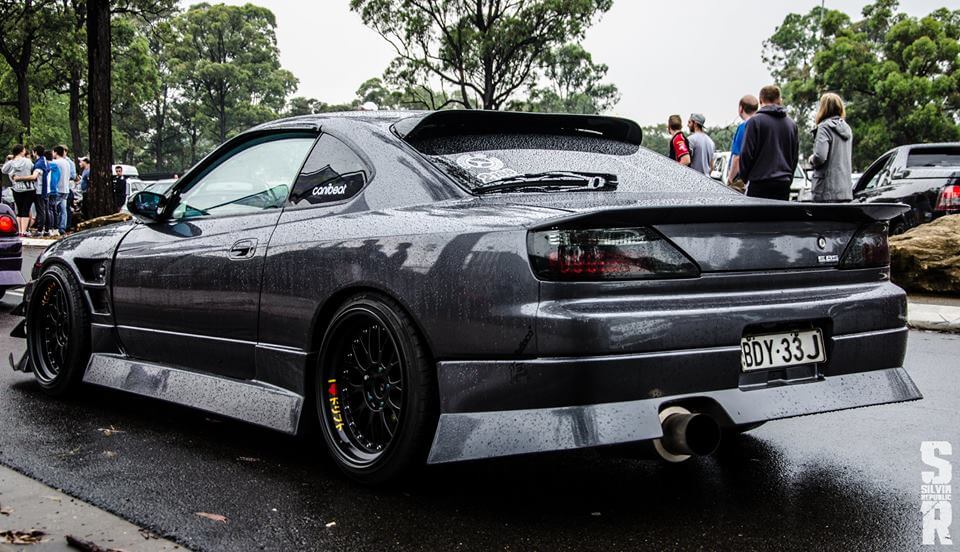 Silvia republic Sydney member count is over 500 and climbing. Regularly attending events and shows including our own launch party. While attending these events, the guys are busy organising their own events such as cruises and meet ups for the community. These cruises and meet ups are perfect for chatting about peoples cars, making new friends who share the same love. The first event put on by the guys brought in over 100+ cars and same with the first cruise Silvia Republic organised. These events are not just for Silvia owners, but for anyone enthusiastic about Sydney’s car scene. With the Sydney member count climbing every day, you would be right to think the international member count would also be high, with 40,000 members and climbing. People from all around the world brought together by a common interest. 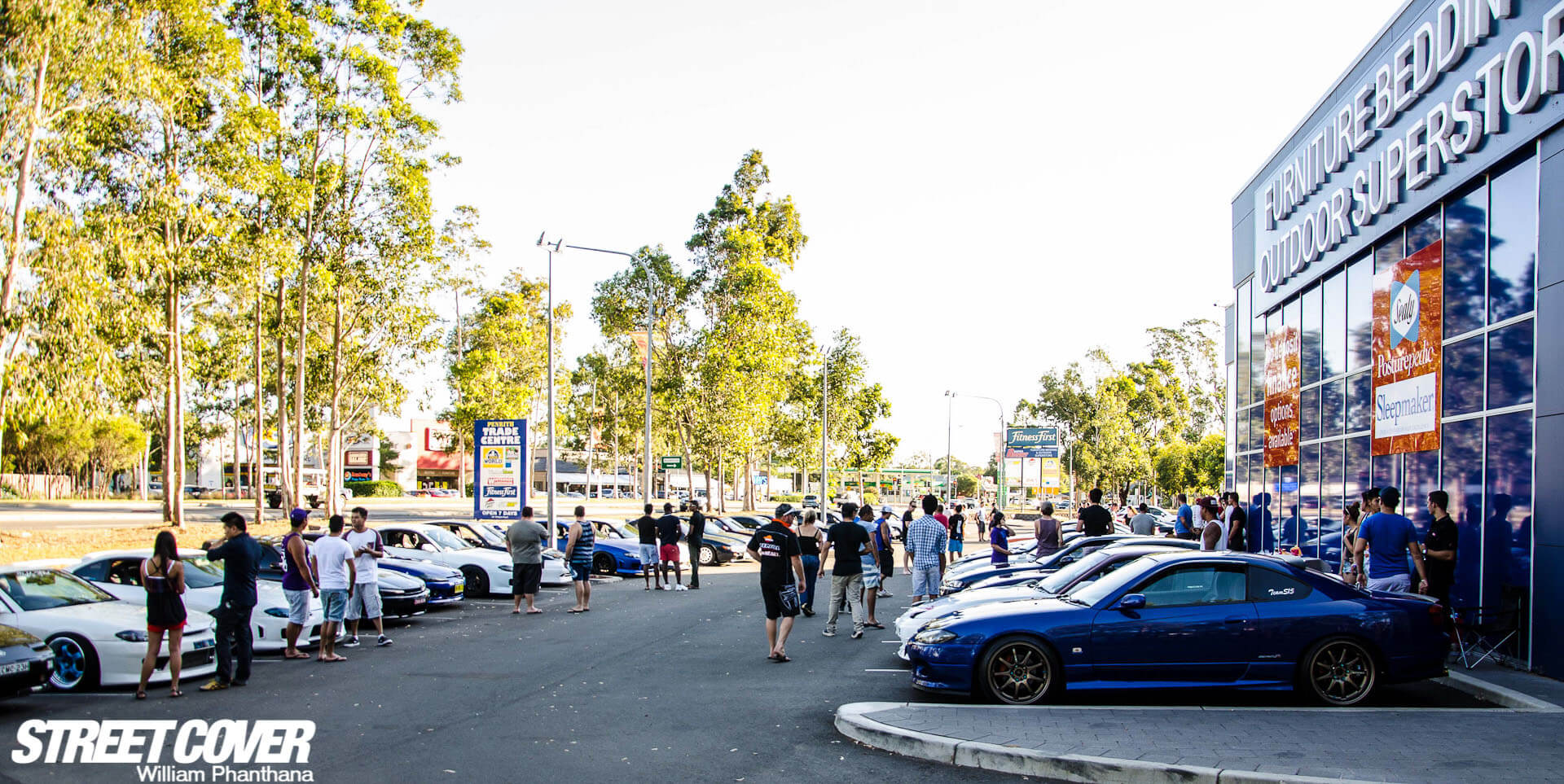 Gino has also told AutoCraze that there is an up and coming charity event in the plans as well and will be an event to look out for. Not just for the Silvia community but for all car lovers in general.

Head to www.facebook.com/SilviaRepublic.Official for more information and give them a like. You will not be disappointed.